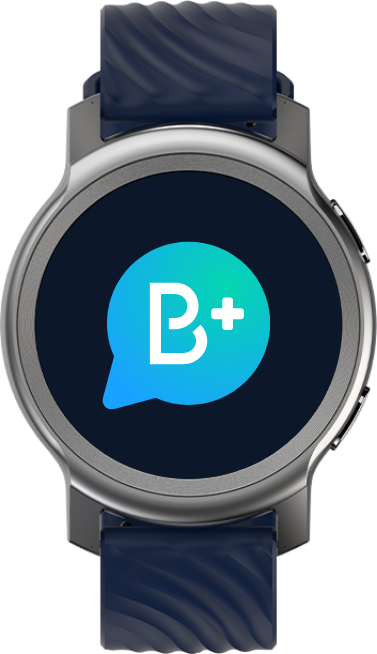 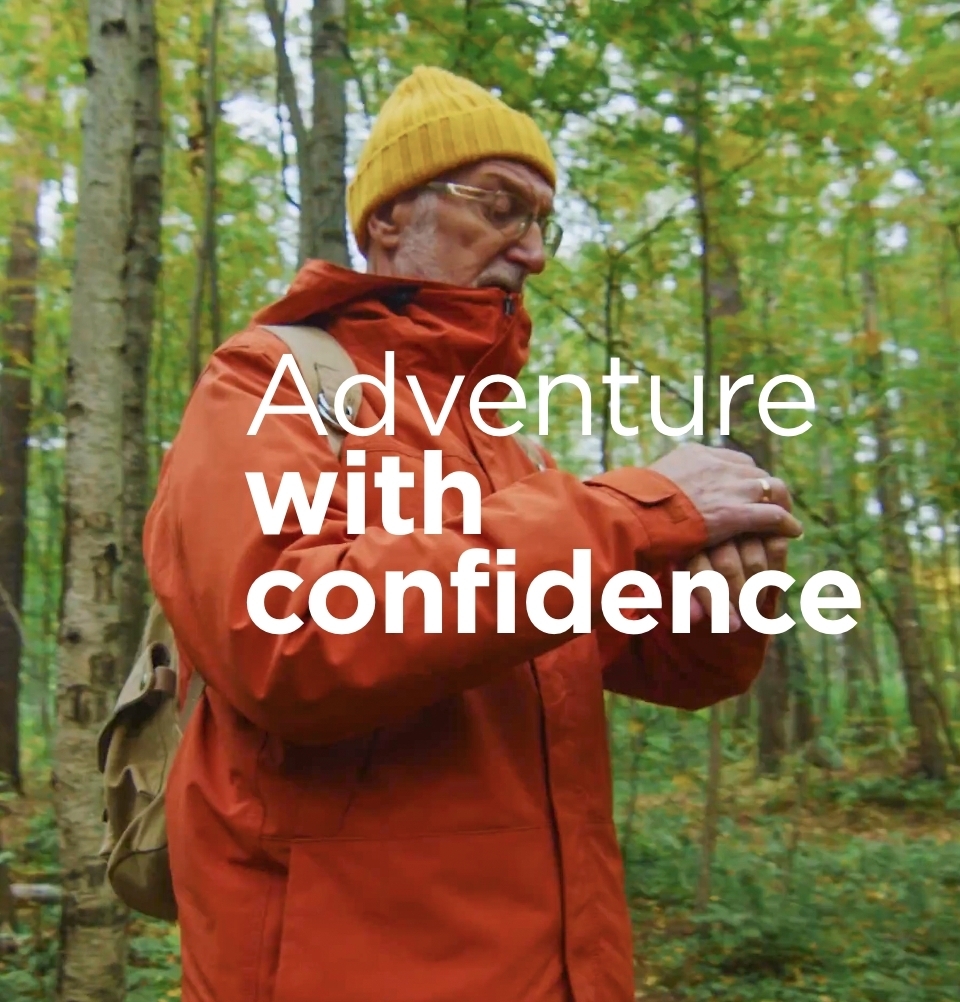 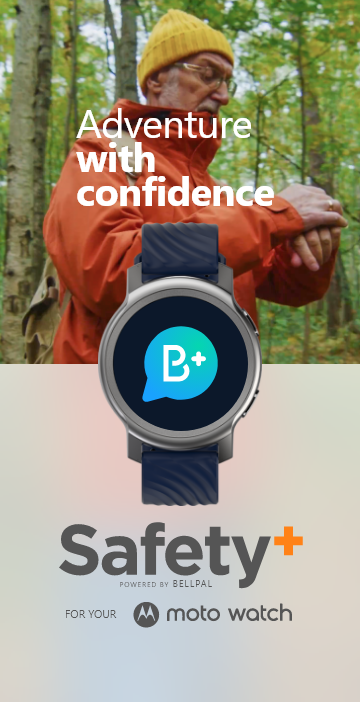 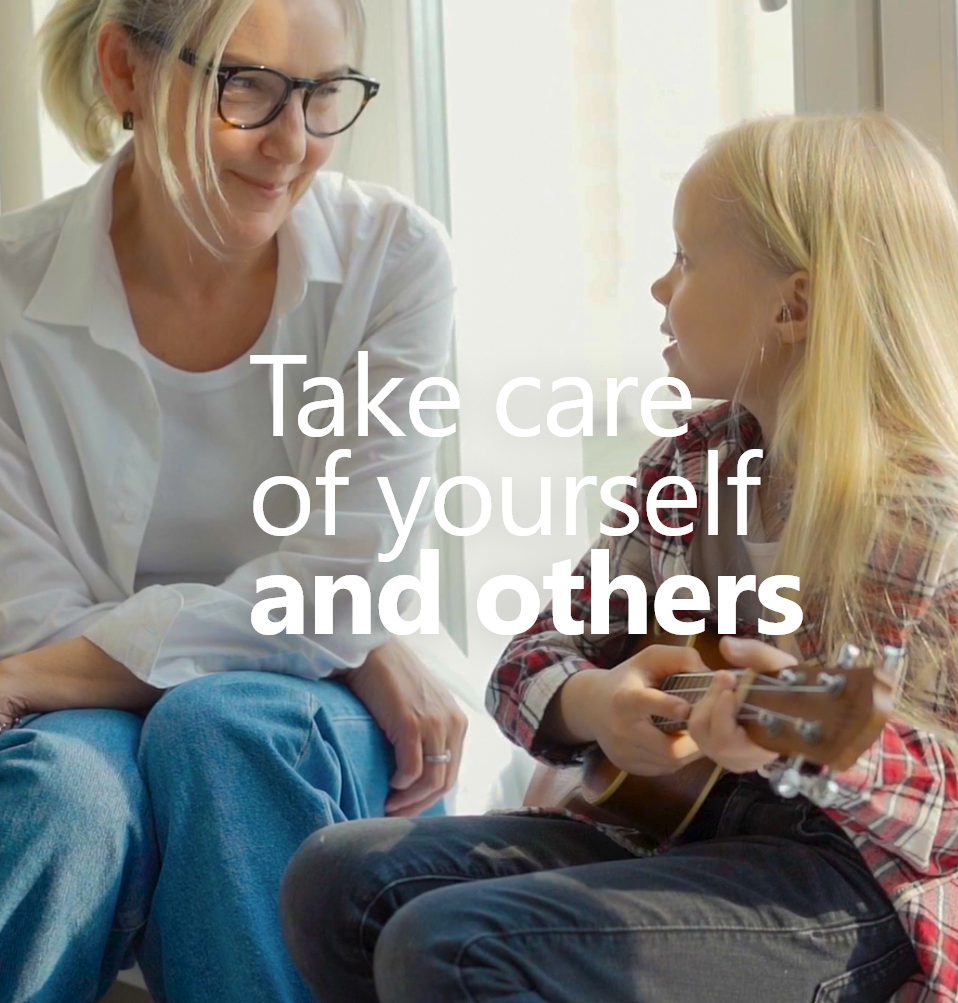 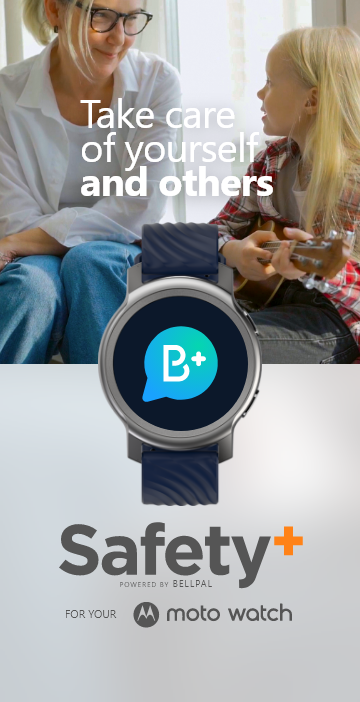 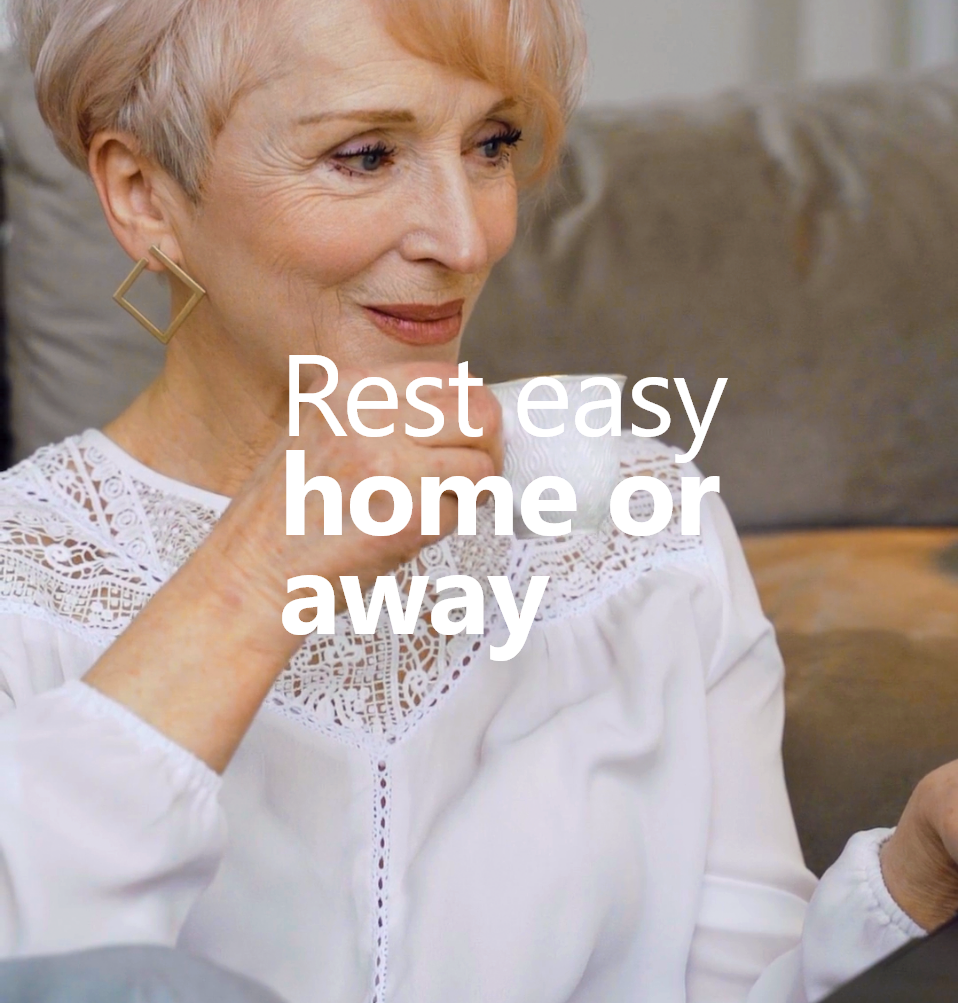 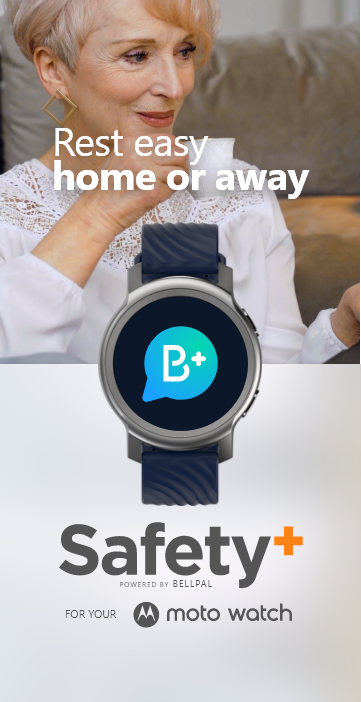 Industry leadning automatic falldetection and emergency alert service designed for seniors and those with disabilities.

A fall will automatically trigger an alarm or you can manually push the button if you need help.

24/7 Emergency response service when you need help or fall.

If you fall or have an emergency, your family and friends are notified and can reach out to help. 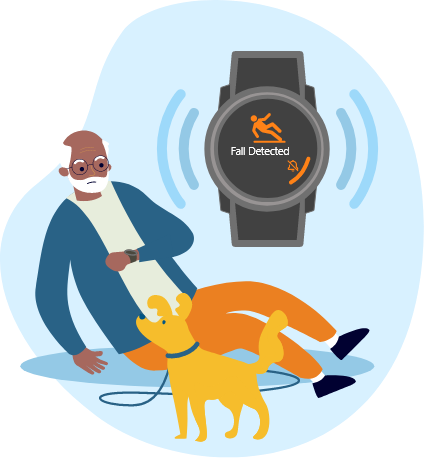 When you trigger an emergency alert or fall your friends and family and an Emergency Response Agent are notified. 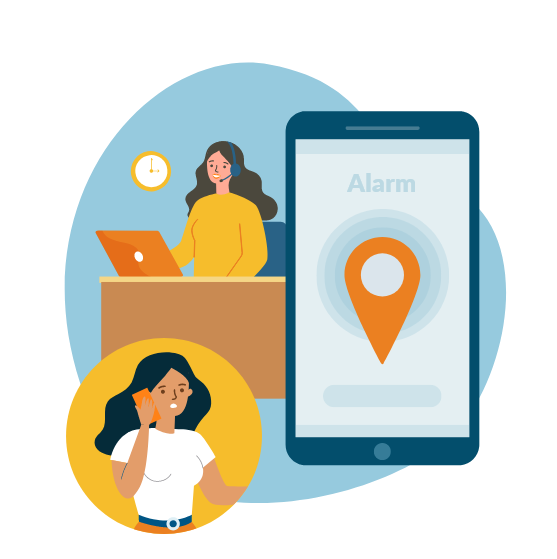 Your friends and family are notified and an Emergency Response Agent will reach out, check on your condition, confirm your location and determine your best support option. 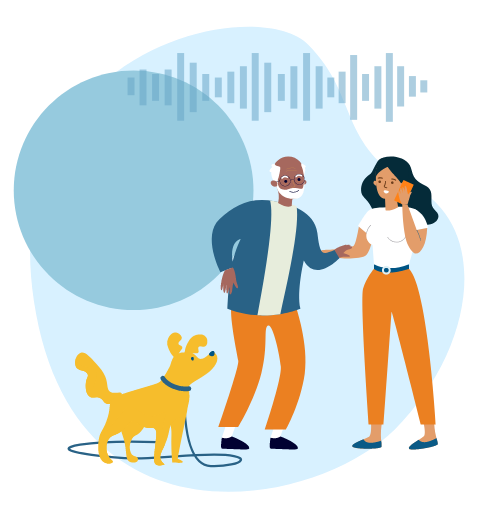 Help is on
the way to you

If you need emergency assistance, your Emergency Response Agent will send emergency services to you and assure you safety.

When a fall is detected or manually triggered, your selected contacts and a Emergency Response Agent are notified.

Your contacts will be notified and Safety+ Guardian will confirm your location and the best support option.

Help is on
the way to you

Your Safety+ Guardian will help determine the best method of support and stay on the line until your back on your feet. 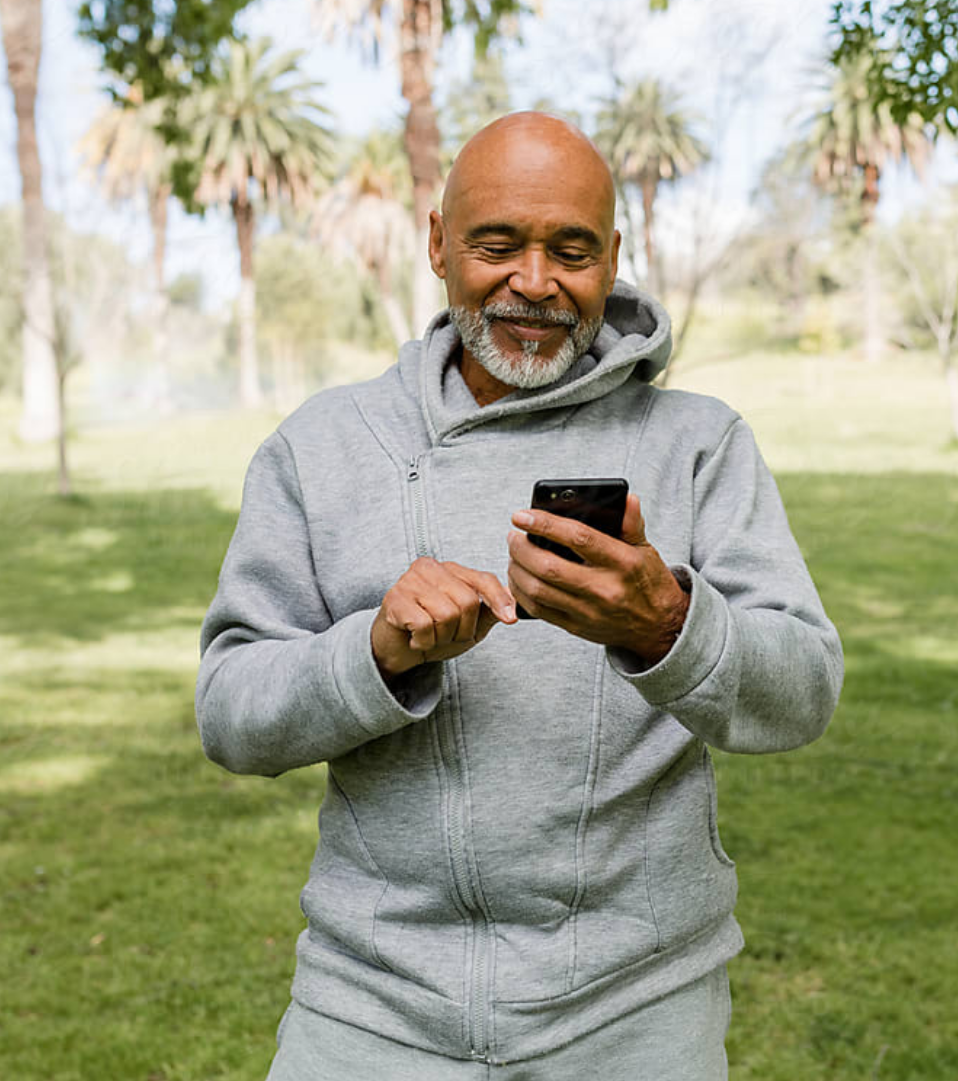 Your subscription provides you

Incident Location
•
$2995 / MONTH
Subscribe
Subscribe
Falls are a common reason that seniors lose their ability to live independently in their home.
Falling at home is a frequent cause listed for seniors and those with disabilities having to move into care homes. Maintaining a high-quality life at home provides confidence and improves quality of life. Safety+ enables an aging population and those with disabilities to live independent, active lives. Exercise, gardening, time with your grandchildren, family, and friends, – do the things you love, without fear or limitations.
Subscribe
We all
need a
handWe all
need
a hand 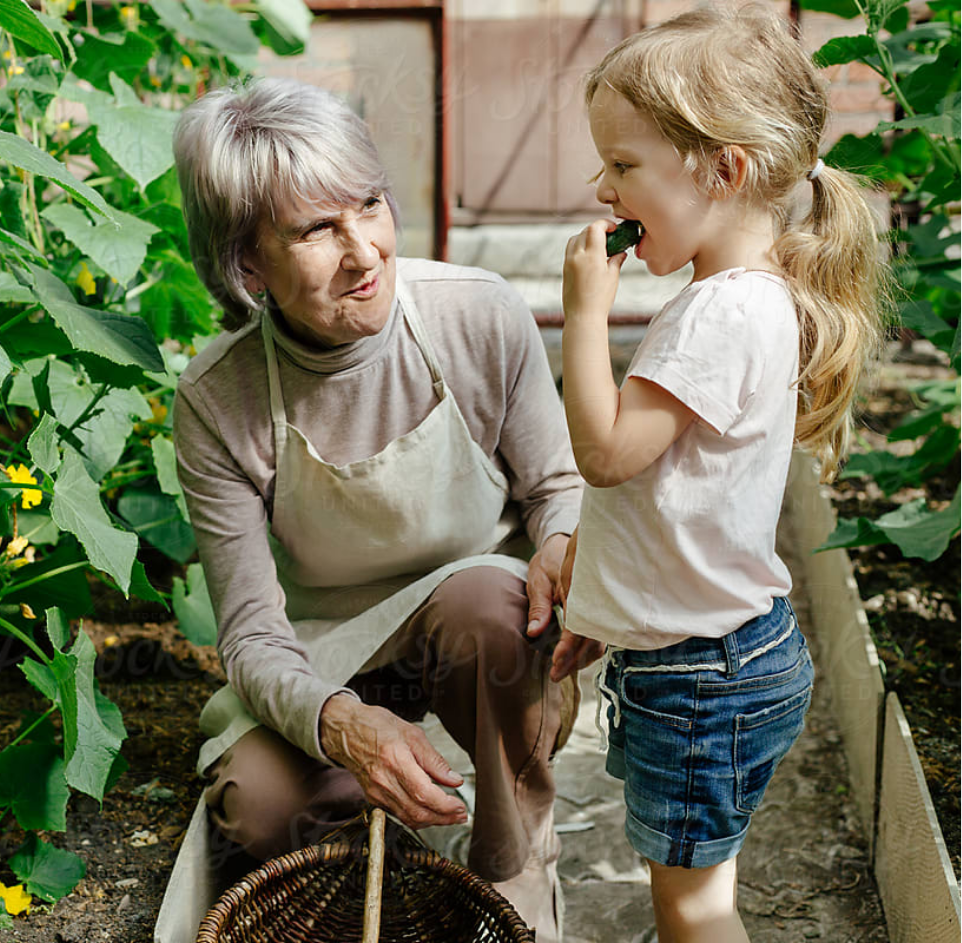 Safety+ is always there to lend a hand.
Many emergency alert devices are designed to work within your home, but don’t work outside of your home. Safety + knows your life exists beyond your home, and your emergency alert device shouldn't stop you from experiencing all the things you love and that matter to you. Safety+ is here to keep you feeling safe, connected, and empowered wherever life´s adventures take you. With Safety +, you’re in control!
Subscribe
Reduce
your riskReduce your
risk 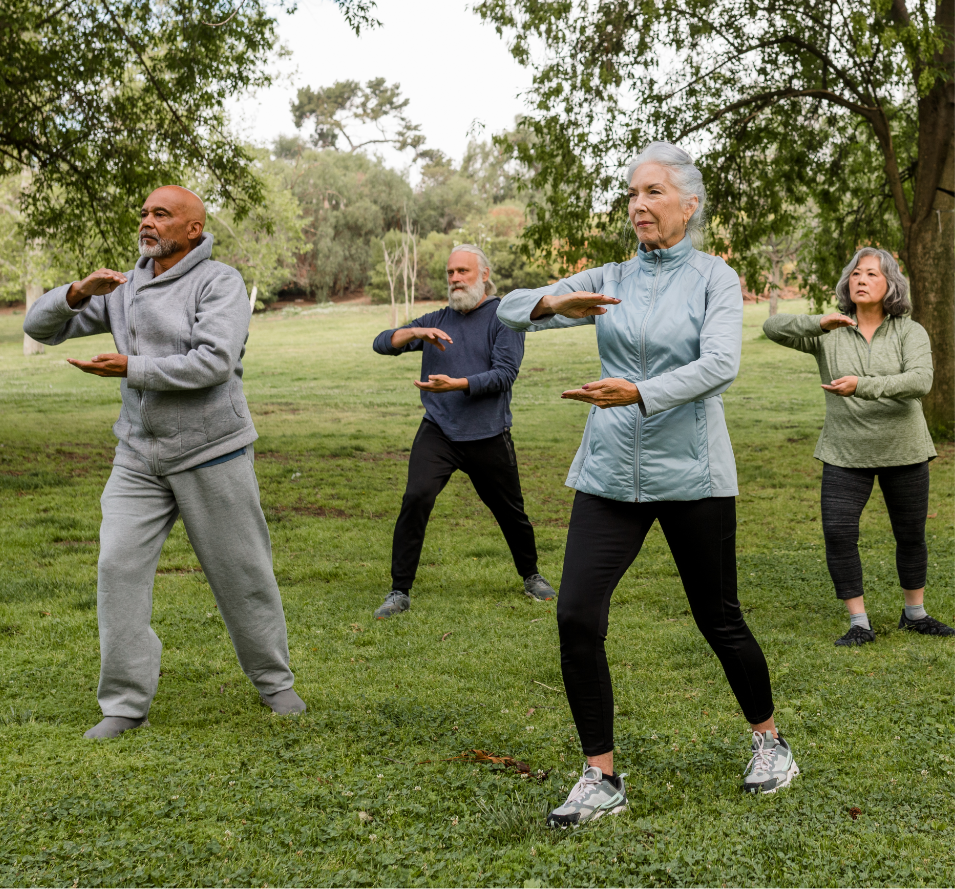 Other fall detection systems aren’t designed specifically to support seniors.
BELLPAL saw this as a dangerous oversight, one that puts many seniors with current emergency alert and fall detection devices at risk. We set out to perform exhaustive fall scenarios on a test group of senior fall volunteers who were all aged 70 and above to help us better understand how seniors fall. We at BELLPAL are forever grateful for those volunteers who helped us learn so much about how seniors and those with disabilities fall. The outcome of this research produced the industry’s most advanced fall detection system in the senior population. We are proud to be a company that includes our users in the development of all our products and services.
Subscribe
1 in 4 adults will experience a significant fall this year.
In the US, 36 million falls are reported among older adults each year—resulting in more than 32,000 deaths. In the US alone, annually, 61 of 100,000 deaths are due to falls, making it the fourth largest cause of unintentional injury related death. Falls are a leading reason that seniors and those with disabilities are admitted to nursing homes. The first step is knowing your risk. Take a fall risk assessment to determine if you’re at risk. 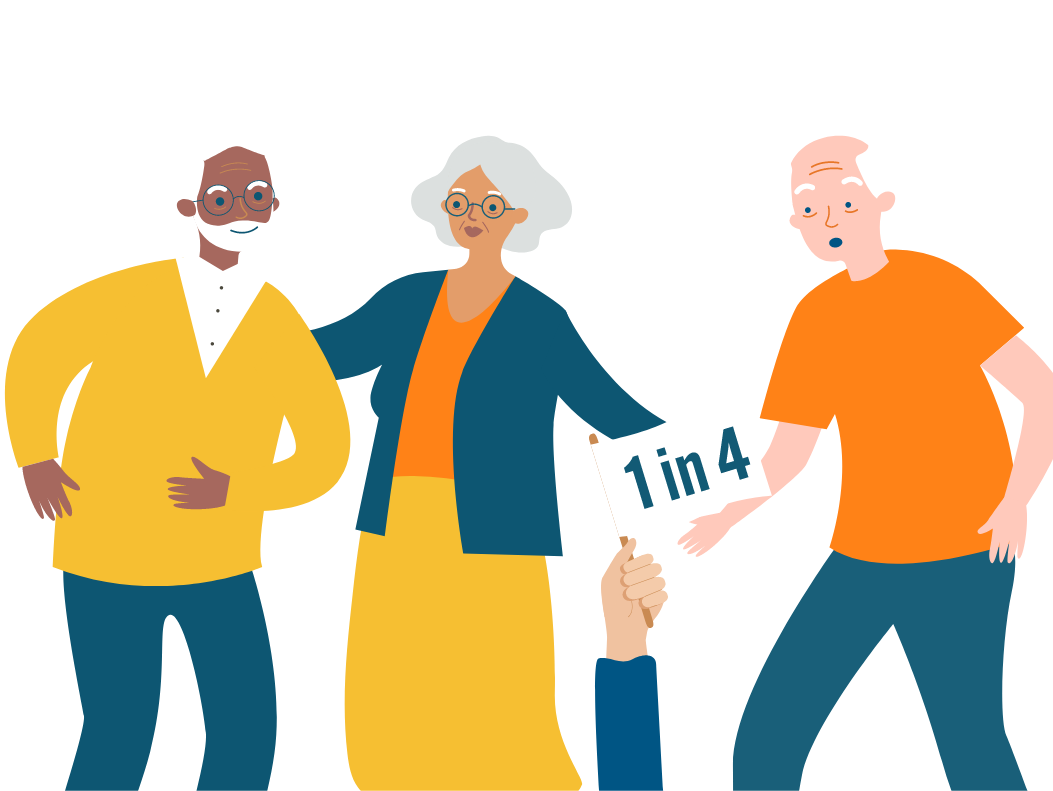 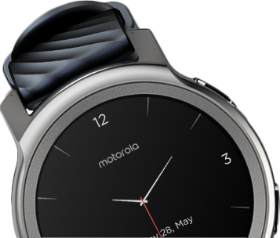 A lot of seniors fell down to build the world’s best fall detection system for you.
Let’s face it, it’s hard to determine if a fall is really a fall on a wearable device. BELLPAL wanted the devices we powered to be accurate and valid as much as possible. To do this, however, we needed to understand how seniors fell. To build the best fall-detection algorithm in the world, we sourced an intrepid group of seniors, placed sensors on them, and filmed them falling down; again, and again and again. Getting this right was so important to them and us that they put themselves in harms way to advance the science. Thankfully, no one was hurt, and our padding and safety systems worked well to keep our senior volunteers safe! But the data we gained from their sacrifice was invaluable. Their data taught us the most common fall patterns and taught our system to predict what falls look like in an older population demographic. The BELLPAL fall detection system is only available on the Moto Watch.
Subscribe
Designed
for seniors
by seniors 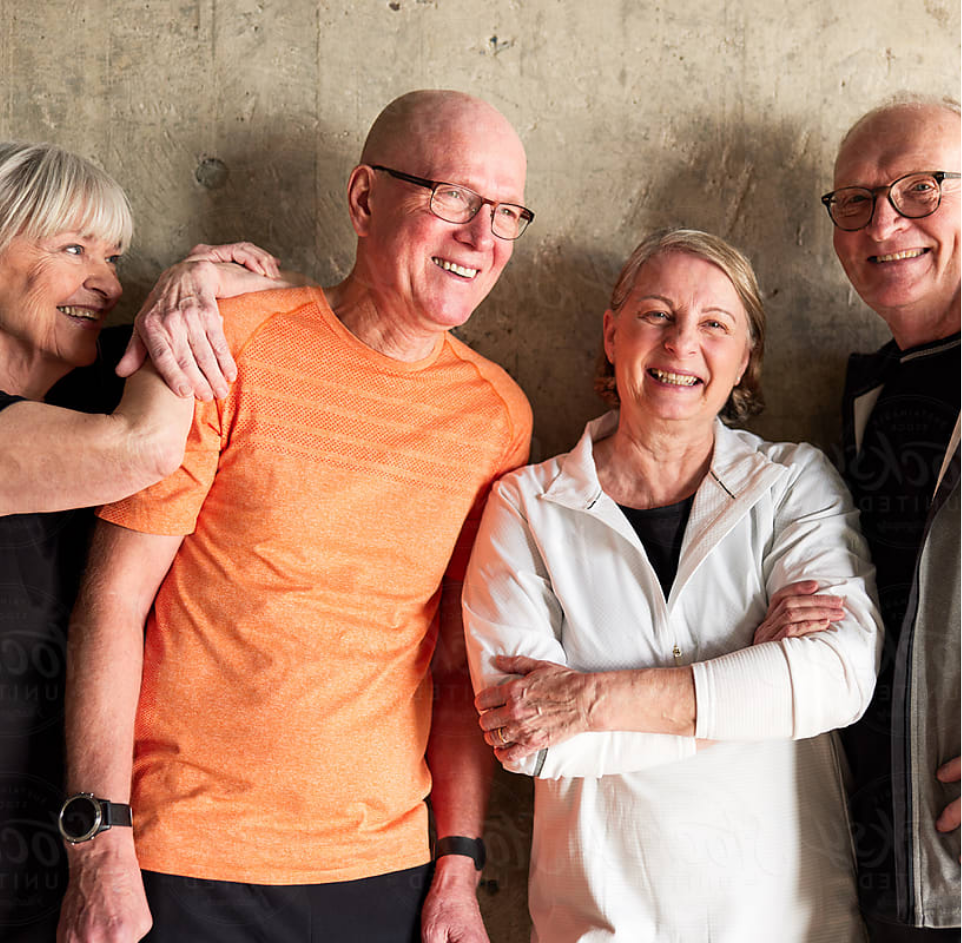 BELLPAL is a Swedish company that develops products and services to support seniors to live free and active lives. With design and engineering, we want to develop a more human technology. As far as possible, we want to make the technical aspects of technology invisible, and allow simplicity to take place.